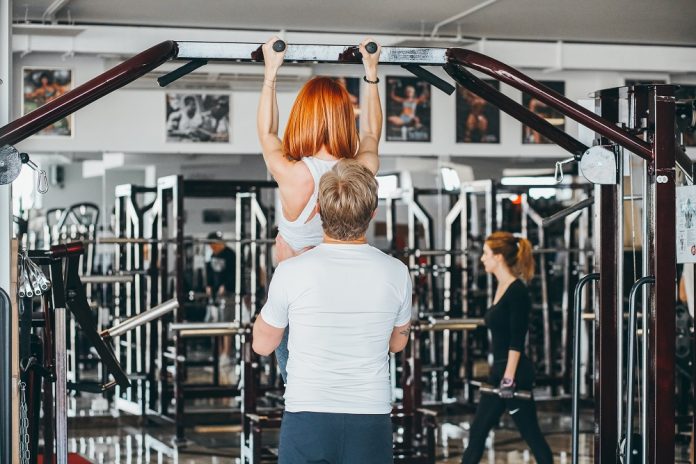 There is much debate about the type of insurance proposals that will be required in the new health system currently being negotiated in Congress. President Obama has just come out in support of a public health plan, which is opposed by private insurers who say that they could not compete with a public health plan that didn’t have to make a profit. Supporters of the public plan proposal correctly say that it would give people more choices and create more competition. Opponents argue that private health plans would go out of business, leaving only an entirely government-run health care system.

Of course all sides are exaggerating and taking up extreme positions. They will all in time compromise and hopefully reach some form of agreement. The sad part is that at present they don’t seem to be thinking of the person at the center of all this – the patient. It is widely acknowledged that health care costs far too much in this country, while at the same time at least 47 million Americans are uninsured. So, from a patients perspective, if you do have health insurance, you are paying way too much for it, and getting poor value, and if you don’t have it, then you just continue to suffer. What a dreadful choice. What an indictment of America.

The goals of overhauling the health care system are to lower costs and extend care to the uninsured. Obama wants a bill on his desk in October at the latest. Where can Congress begin to compromise, and why is it that Republicans in particular, believe that public health plans are likely to be so dreadful. What is the evidence for this belief beyond their own philosophical ideas. They regularly bring up the supposed ogre of “socialized medicine” whenever public plans are discussed, but there is no evidence whatsoever that countries with more federal control over their health systems, especially in Europe, have worse health outcomes that the USA. In fact the contrary is true, health outcomes are much better overall, and cost a lot less money per capita of population.

As a physician who has lived and worked in the USA, Australia and Britain, and who has an interest in how health services are organized, I think America could move forward in a relatively simple way as long as we always keep the patient at the center of any health system we plan. It is essential that we do not design a health system primarily to protect profit levels for some or all of the various constituents, whether they be providers, health insurers or pharmaceutical companies. We have the opportunity of picking the best parts of other health systems from around the world and including these in the eventual plan to reform American health care, and we should learn from other countries.

What should we do?

Firstly we need a public-private partnership philosophy. Australia is a good example where this works excellently. That means public and private, not just private. American core business and social philosophies are based on capitalist principals so any new approach to health care must combine the need for profits in certain sectors of the health system, with the need to develop a number of core public health services that may be less likely to ever achieve a profit. Funding for care has to involve choice and should be provided in many instances through payment for annual or episodic whole of person care, rather than on individual piece rates as at present. These capitated payment systems work well for Kaiser Permanente, and in Britain. The primary gain from this approach is that it tends to force more resources into the prevention of illness and wellness promotion, rather than into the treatment of illnesses that have already commenced.

The public component of the health care system, seemingly strongly supported by President Obama, would include universal basic health insurance as well as catastrophic care insurance. We know that this type of system works well in America and is widely accepted and popular, because we have the very successful example of Medicare for seniors. Effectively broadening the base of Medicare for other populations would prevent many of the bankruptcies caused by healthcare costs, and would cover many of the current uninsured. Public insurance would then be likely to pay for many emergency and geographically isolated health services, as well as public health services, pre and postnatal and early child care as well as care of some special populations who cannot afford private health insurance such as the unemployed, and certain impoverished or geographically isolated groups. Medicare for seniors would of course continue. These are areas where there will be less competition from private insurers who have typically kept away from them, but of course any private health insurers would be able to enter these markets and compete if they wished.

The private component would be funded with the aid of broader tax incentives or similar financial tools to encourage most people (or companies) to take out private insurance. The aim should be that at least 80-90% of the population should have private insurance, whether it be comprehensive insurance, or top-up insurance to support core government provided insurance. It is important to reach this level of insurance to ensure that we all are financially responsible for at least a reasonable proportion of our health care costs. Here the Republicans are right as it is important that we do not see health care as something that is provided for free. The private sector should offer a full range of services from birth to death, but the industry should be more carefully regulated so that they would, for instance, be prevented from excluding patients on the grounds of pre-existing conditions. They should also have the ability to charge extra for certain “non-essential” services such as cosmetic surgery.

These ideas are taken from what I consider to be the best parts of the American, Australian and British health systems. No country has a perfect health system, and no country ever will. America can afford to choose the best from other countries as it debates how to improve its health care system. Lets hope that Congress can be creative, look outwardly, and not get bogged down in political dogma.

Many people are familiarized with 12-step programs like AA. They assist people suffering from...
Read more
Uncategorized