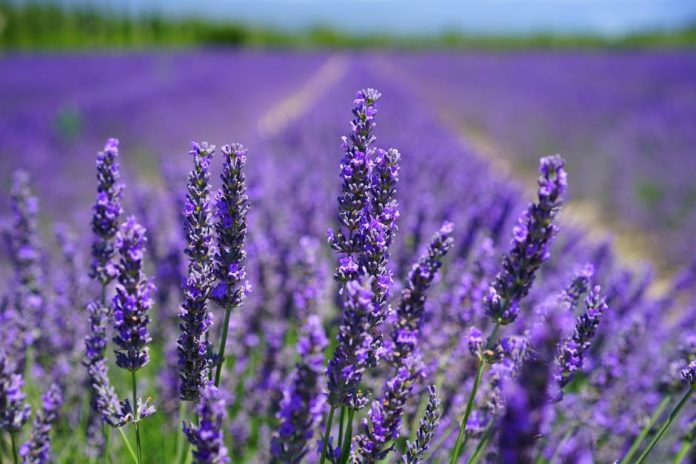 Physical Marijuana Addiction does not exist. This fact is the only honest way to start any article on Marijuana addiction. Former marijuana smokers stand in stark contrast to former cigarette smokers, just ask a former smoker. The marijuana smoker (or Cannabis smoker, as they are called in legal/medical circles) answer to how they stopped smoking Cannabis is generally along the lines of “I just stopped smoking Cannabis”, seems simple, because it is, marijuana is not addictive. The cigarette smoker will normally recount that it took an extraordinary amount of effort and willpower to achieve this feet, some do it cold turkey, others use everything from hypnosis, the patch, drugs like Wellbutrin, smoking cessation programs… the list is long and interestingly includes Cannabis (Medical Marijuana is indicated for addiction recovery and available in states like California for those looking for a herbal remedy).

It is important to note that medicating with Cannabis is a pleasurable experience for many, there is a small subset of users that will develop a mental marijuana addiction. In the 1994 National Comorbidity Survey, 9% of those who used marijuana became “dependent” (although that does not mean that they became daily marijuana smokers). Cannabis “dependence”, or the mental marijuana addiction rate, was actually the lowest of all substances the study reviewed.

Investigation into the phenomenon of mental marijuana addiction generally finds that the patient is actually Physically Addicted to much more harmful substances (tobacco, opiates, alcohol, caffeine) and whilst there are Marijuana addiction Treatment programs throughout the united states, investigation shows that the majority of those in Marijuana treatment facilities are not having problems quitting marijuana, rather they were caught using marijuana by law enforcement or their school and have entered treatment as an alternatives to harsher punishment.

Since the legalization of Medical Cannabis doctors have found amazing results in using Marijuana for addiction recovery. Doctors know that opiates, whilst regularly prescribed for pain management, are not only addictive but have some dangerous side effects that get worse with prolonged use. The Marijuana safety profile is outstanding and doctors in states with legal medical marijuana are regularly recommending marijuana to patients suffering from opiate addiction. Cannabis has been shown to help patients both reduce and totally eliminate their opiate intake.