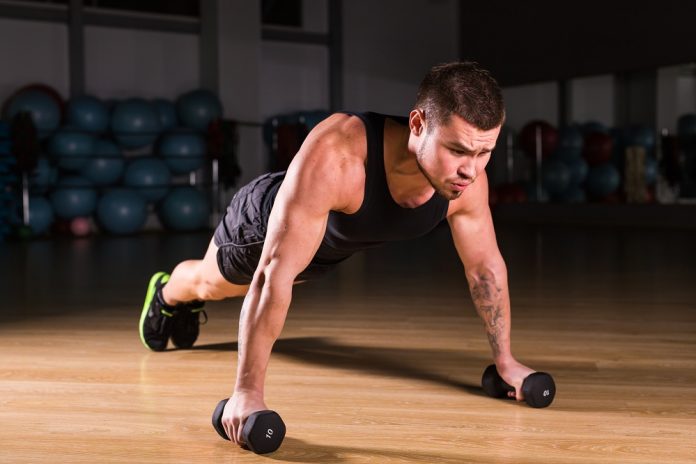 What You Should Know about Cervical Curves

Nearly everybody hears it at least one time in their life: “Sit up straight.” It turns out, those posture-police are right! Sitting up straight is excellent advice. Hunching your shoulders forward and keeping your head down while you work, study, read, text, play a game, or do anything else is not only bad for your posture. It can also adversely affect (more specifically, it can “reduce”), your cervical spine’s healthy curve. Now you may wonder what the big deal is about this important curve in your body.

The cervical curve is a spinal curvature located in your neck. Within the cervical spine are the first seven vertebrae. The cervical spine begins directly below the skull (at the atlas vertebra) and it extends downward to just above the thoracic spine. A cervical curve that is healthy is said to resemble an extra-wide and backwards “C” shape. A normal thoracic kyphosis (or lordotic curve) in the spine ranges at about 20 to 40 degrees.

The body’s cervical curvature begins in infancy. The spine of an infant is curved like the letter C, which makes sense when you think about how a baby is positioned in the uterus. After a few months of age outside of the womb, an infant’s lifelong cervical curve begins to form – and a lot of it has to do with the all-important “tummy time” that doctors recommend parents give their children. Tummy time is when parents allow their infants to lie on the floor, face-down so they can practice holding their heads up. This stage eventually progresses to squirming around on the floor and eventually crawling. The lumbar curve then begins to develop as an infant begins to walk. These two curves resemble a slight “s” shape in a healthy adult spine.

The cervical spine can have one of four types of cervical curves. Each of these can be determined with an x-ray.

Hypolordotic/Alordotic. This type of cervical curvature shows either a decreased curve or no curve at all in the neck. The neck may appear to be straight in an x-ray.

Reverse Curve/Kyphotic. This curve is reversed and should be avoided. A kyphotic neck curve is void of its healthy curvature, connecting the cervical and thoracic curves.

“S” Curve. This is the hardest type of curve to correct. In this case, the spine has both a kyphotic and a lordotic curve.

How Does a Cervical Curve Reduce?

Traumas, both minor and major, can contribute to the cervical spine losing its curvature. Physical stresses, including slips, falls, accidents and sports injuries can cause one or more of the spinal curvatures to be reduced. Sitting with poor posture or sleeping in a bad position can also contribute to cervical curve reduction.

What Can Be Done?

One way you can keep your cervical curve from reducing rapidly is by aiming to keep your head directly above your shoulders. The weight of the head on the spine increases by 10 pounds for every inch forward the head is held. Continuous forward head posture can lead to muscle strain, arthritis, pinched nerves, disc herniation and more.

Another wise thing you can do about your cervical curve loss is to be examined by a chiropractic doctor to determine the severity of cervical curve reduction. A chiropractor in Tucker can create a customized plan for reversing, correcting or preventing any cervical curve degeneration.

If you are passionate about fitness or a self-proclaimed workout fanatic, you should seriously...
Read more

Want To Learn About Giada Italian Cooking? Look No Further!

We don't blame you if you feel you learn best by observing someone give...
Read more

A deeper look into eye and cosmetic surgery

There has been a lot of buzz around cosmetic surgery and how it can...
Read more

Fashion isn't just for grown-ups any more. Nowadays, kids's clothing can be just as...
Read more

According to the World Wellness Organization, the consumption of alcohol is accountable for several...
Read more

Since the first housewife looked down at her dirty upholstered chaise or chair and...
Read more

Introduction In this day and age, folks are "flying." Some get home from work all...
Read more