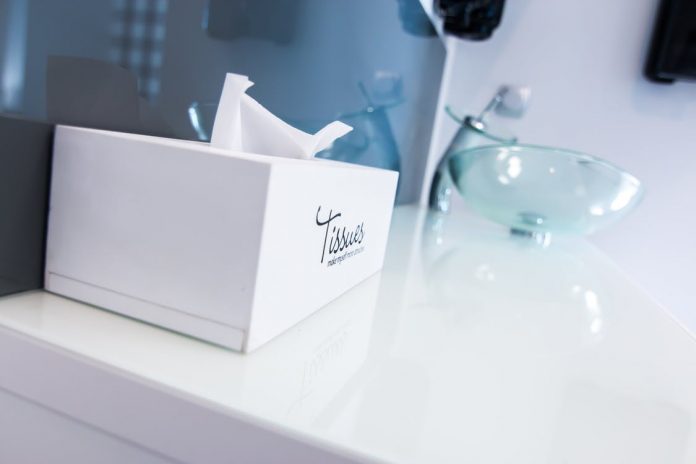 Why Do People Smoke Cannabis?

There is a question that is often asked – why do people smoke cannabis?

Globally, marijuana is the most commonly used street drug. A 2007 survey found that 14.4 million people in the America alone had smoked cannabis at least once in the last 30 days.

The psychological reasons for taking drugs can be similar to the reasons that people make purchases, visit certain websites or choose an impulsive or momentary course of action at any particular time.

While dopamine transmitters make up only 1% of the brain they “are wired” in the most important parts.

Dopamine is commonly associated with the “reward system”, providing feelings of enjoyment and reinforcement to motivate a person to perform certain activities.

Dopamine is released and rewards experiences such as food, sex, and drugs.

The function of dopamine transmitters isn’t fully understood but it could explain a variety of “urges” in human behavior. We will naturally be attracted to any activity that provides a reward. It may explain why humans will take drugs for an instantaneous reward when a longer term negative effect is fully understood.

Here is an action flow diagram which may explain the process:

This would explain the circular causation that many addicts experience. They are bored (hunger), take drugs (nourishment), are rewarded, learn the association, and then the next time the positive associations are reinforced thus forming a habit.

So, we all have dopamine transmitters but only some of us take drugs. So what are the other reasons?

To fit in / peer pressure

One of the strongest psychological factors to explain behavior is known by a variety of expressions such as “monkey see, monkey do”, “peer pressure” and “social proof”. This can be described as a copying or mimicking of behavior we see around us.

For various reasons we are conditioned to do as others around us are doing. So, simply enough, if there are a lot of people smoking weed around us, we are likely to follow suit.

This pressure to fit in can be a more powerful amongst younger people as we all know. However, taking drugs just to fit in is not the whole picture and should never be understood that way. However, it may be a contributory factor.

Another reason why people smoke weed is allied to the previous point of copying behavior. People naturally try to copy the behavior of individuals that are held in esteem by a peer group. So copying the drug taking habits of celebrities can be explained in this way.

Some of the most important role models for most people are their parents. Many children “learn” to drink alcohol from their parents and then when the effects of this drug aren’t appreciated marijuana can seem a desirable alternative.

Similarly, depending on the individual and the “stage” in adolescence or young adulthood, smoking grass can seem like a way of differentiating themselves from their parents.

Life for everyone can be stressful at time. Young people are particularly susceptible to sudden bouts of stress and smoking dope can be seen as a temporary release from this tension

Young people, males in particular, can be prone to taking greater risks and to experiment more than people of other ages.

Many religions emphasise the importance of smoking cannabis to find oneself spiritually.

Marijuana is known to be a pain reliever for various ailments. For young women it can be particularly helpful in combatting period pains.

Tooth Implant Recovery and Procedure Many patients with dental problems are anxious about hearing the...
Read more
cannabis

Previous articleShould Marijuana Be Legalized? – Three Things You Didn’t Know About Medical Cannabis Until Now
Next articleMarijuana Or Cannabis – Can It CURE Your Pet? Is It LEGAL? Will It Hurt Your Pet?