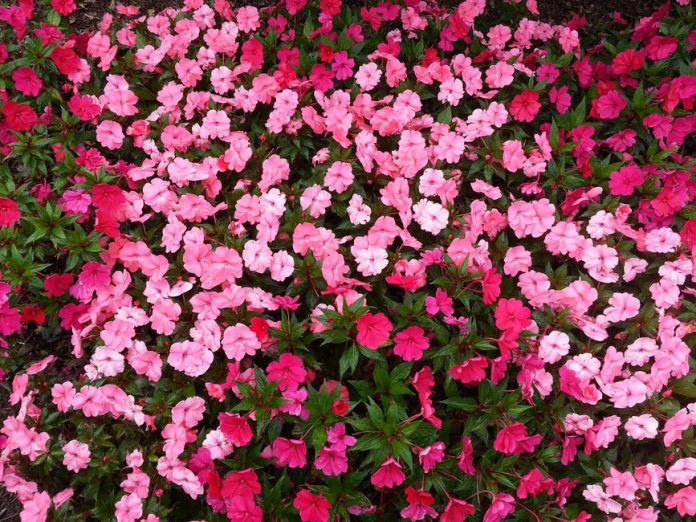 Marijuana is a common drug used extensively in both the Americas and Europe. While widely regulated against by law, it is probably the most commonly used ‘illicit drug’ in the Western World (Next to underage use of alcohol.)

Many people are more interested in how to get marijuana than how to quit marijuana.

Most people who have experimented with drugs report having used marijuana, as it is considered by many to be a relatively harmless drug, at least when compared to the likes of heroin, crack, speed and LSD.

There are a number of controversies surrounding this naturally occurring psychotropic substance:

Is it addictive, and if so, how addictive is it?

Unlike nicotine, crack, and caffeine, where chemical dependence can be realized with very low exposure to the active chemicals, most drug enforcement and treatment organizations list marijuana in the top ten to twenty lists of addictive substances.

The battle over the addictive properties of marijuana rage on between opponents and proponents of this drug. Most agree that the addiction results from an acquired dependency to the brain chemical changes produced by marijuana rather than a physical dependency to any chemical in the plant itself.

Those arguing against the addictive classification of this drug site that many people have had little trouble quitting, even after years of heavy use.

However, since many who want to give up marijuana use need help to find out out how to quit marijuana, it is clear that, like alcohol, marijuana can lead to dependency in at least some people.

What are the symptoms of marijuana abuse and addiction?

Much like alcohol, marijuana is a recreation drug used for the euphoric high it produces in the user. Users describe a wide range of emotional reactions including:

All well and good, but like any artificially induced emotional state, it comes at a price.

When the effect wears off, there is the resulting crash. While it does not carry the baggage of the alcohol induced hangover, the empty feeling after coming off of marijuana use is one of the reasons many give for wanting to quit.

While under the influence of marijuana, your judgment and reactions are impaired, as well as your ability to make rational decisions.

While it can (and is) argued that occasional marijuana use causes not more harm than social drinking of alcohol, this drug does have significant effects on several centers of the brain controlling speech, memory and cognition. Long term use can produce symptoms including:

The point is, people get to the point where they want to give it up. Their life is not what they want it to be, and marijuana use is one of the reasons why. They want to know how to quit marijuana.

Fortunately, since marijuana does not contain any physically addictive compounds like nicotine and caffeine, you don’t have to go through the direct physical withdrawal symptoms.

However, the secondary addictive effects are still a difficult hurdle to face.

Once you quit, the centers of your brain that are accustomed to processing the mood changing elements in marijuana can react with chemical changes of their own. These can produce anxiety, obsessive thoughts about marijuana and a strong desire to continue your habit.

This can be difficult, but far from impossible.

Some tips on how to quit marijuana:

Previous articleWhich thesis writing service should I accept?
Next articleWhy Quit Marijuana? – The Effects of Marijuana on the Mind