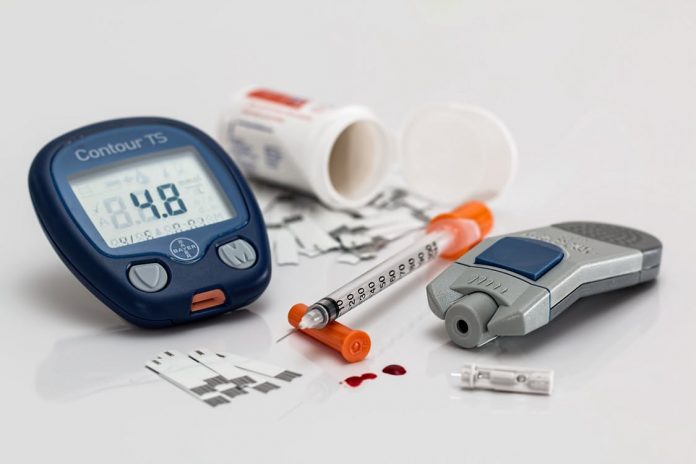 What Are the Species of Probiotics and Why More Species is Better in a Probiotic Formula?

With the recent hoopla about probiotics, the importance and the advantages of probiotics have become well known to all. But before deciding on taking probiotics on a daily basis to counterbalance the loss of the bacterial equilibrium that occurs due to the pressurized lifestyle and stressed living, it is imperative to get an understanding about the major species of probiotics. Go through the following paragraphs to get an idea of the most popular probiotic species that are in vogue today.

Amidst the innumerous species that get integrated into probiotics forming multiple strains of live bacterial suspension, a couple of the vital ones are the Lactic Acid Bacteria (LAB) and Bifidobacteria. In addition to the myriad varieties of the lactic acid bacteria and the bifidobacteria, Escherichia coli are yet another strain that is very common in probiotics. Apart from these species, a few other bacilli and yeast variants are also used in the manufacture of probiotics.

While the bifidobacteria defends the body against the onset of diarrhea, Escherichia coli species of bacteria aids in fighting against acute intestinal infections. Lactobacillus acidophilus strain of bacterial suspension helps the body in getting relieved from inveterate constipation problems.

Bacillus coagulans is yet another strain of bacterium that is often visible in probiotic supplements. Belonging to the lactic acid bacterial species, this alleviates pain the abdomen and proves to be the panacea for the irritable bowel syndrome.

Saccharomyces cerevisiae is a bacterial strain that often forms a part of the probiotic supplement. Belonging to the budding yeast variety, this strain combats any type of diarrhea in human beings.

Researches done on probiotic teams constituting B. breve 99, Lactobacillus rhamnosus GG, Propionibacterium freudenreichii ssp. shermanii JS and L. rhamnosus LC705 in parallel with single strains at the Food Research International have testified that the probiotics containing multiple bacterial species showed a remarkable ability to reduce the colonization capability of the pathogenic bacteria within the gut compared to the probiotics that contained single strains of bacterial suspension in them. This has been attributed to be the main reason that makes the multiple strained probiotics relatively more popular than the single strained ones across the globe.

Now that you have an understanding of the different species of probiotics and the advantage of multi strained probiotics over the single strain, opt to take them on a regular basis right from today!

Tooth Implant Recovery and Procedure Many patients with dental problems are anxious about hearing the...
Read more
probiotics